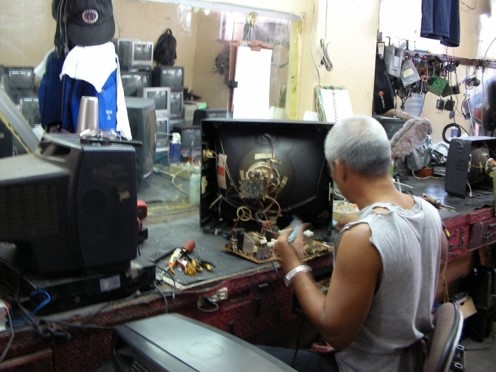 Increases in the international trade of secondhand goods are attributable to the mainstreaming free trade regime since the early 1990s and advancements in technology, especially the development and diffusion of Information and Communication Technologies (ICT). The international trade of secondhand goods for reuse has the potential to conserve natural resources. However, many developing countries have prohibited the import of secondhand goods because of the possible negative impacts on the environment, such as recycling of nonreusable parts without pollution control, and on industrial development.

Increasing Trade as a Global Trend

In recent years, an increasing number of secondhand goods have become globally traded items. For example, the volume of international trade of used tires doubled from 1990 to 2015. However, although the coding system for international trade statistics has limited coverage of secondhand goods, used tires are an exception. This research uses trade statistics compiled by specific countries, such as Japan.

Since the early 1990s, an increase in the international trade of secondhand goods is attributable to the mainstream free trade regime, which led to the fall of tariffs and transportation costs. In addition, advancements in technology, especially the development and diffusion of Information and Communication Technologies (ICT), have drastically reduced communication costs related to international trade. ICT has helped the secondhand goods markets develop by not only reducing the risks of adverse selections in a “market for lemons” (Akerlof 1970) but also enabling many buyers and individual consumers globally to participate in trade via e-commerce platforms, such as Amazon, Alibaba, and eBay (Rauniar et al. 2009). More recently, ICT development has facilitated that many goods are to be “shared” instead of “purchased,” thus having mixed effects on the secondhand goods markets. The emergence of the “sharing economy” has “unlocked the values” (Botsman 2017) of idle assets that could have been traded in the secondhand goods markets.

The international trade of secondhand goods for reuse has the potential to conserve natural resources, which may reduce the burden on the global environment and, as a result, contribute to creating a “circular economy” (International Resource Panel, 2018). Such trade may also contribute to economic development and enrich the lives of people in developing countries. 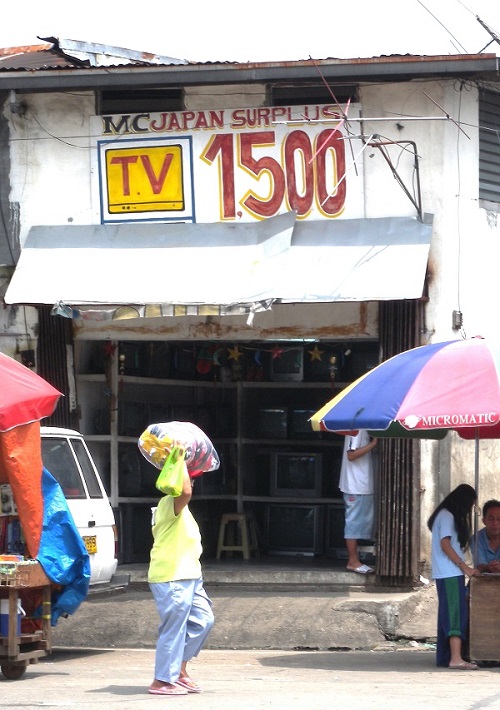 Photo 2. A Worker replacing used parts with new ones at the Secondhand TV shop in the Philippines,
photo by M. Kojima, 2007.

Another example of emerging new businesses includes the remanufacturing of heavy duty and automobile parts, off-road equipment, and copying machines. Instead of dealers selling imported secondhand products as they are, the manufacturers replace the old parts and components, such as engines, transmission, and motors, with remanufactured ones to restore these products’ function.

In contrast, the core parts and components of imported secondhand products are often reused for nonoriginal purposes. Photo 3 exhibits a locally invented paddy carrier widely used in southern Vietnam. All of the parts of the secondhand combine harvester, except for core parts such as an engine, a gearbox, and crawlers, are removed, and a flat panel is attached to place harvested paddy in bags. Vehicles with crawlers, which are suited for the work in the wet paddy fields of southern Vietnam, can be manufactured at a lower cost by using the bases of the secondhand combine harvesters. 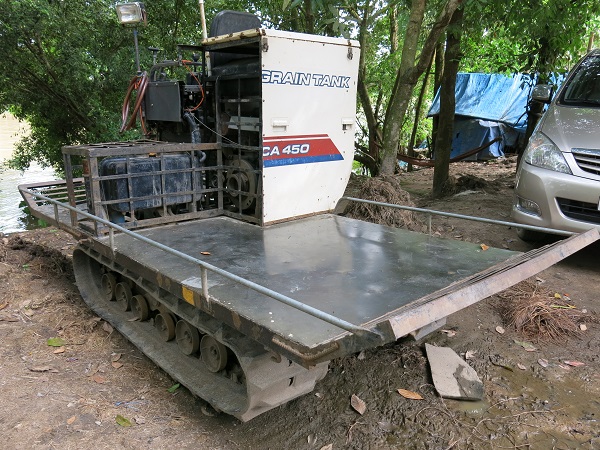 However, many developing countries have prohibited the import of secondhand goods because of the possible negative effects on the environment. For example, waste parts disassembled from secondhand TV sets are sold to informal recyclers who extract gold or other metals if the parts were damaged during transportation. As Photo 4 shows, these recyclers often have a poor capacity for preventing pollution, and such an inappropriate recycling process contaminates the environment and damages the health conditions of the workers and residents in the workshops and in their vicinities. Moreover, the residues from these parts after extracting the recyclable materials are discarded without appropriate treatment in the importing countries. As such, the growing international reuse may increase the risks of “global landfill” (Hicks et al. 2005, Yokoo 2014). 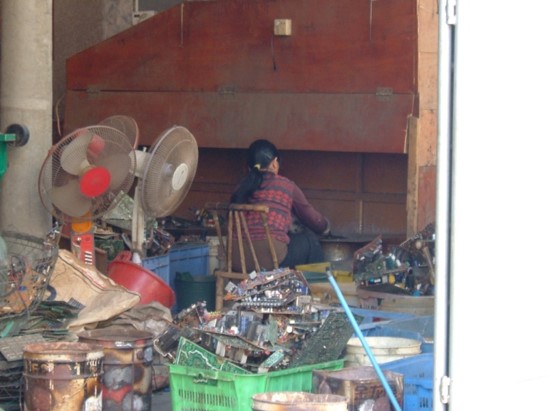 Another conceivable negative impact occurs on local industrial development because cheap secondhand goods may crowd out locally produced goods from the markets. However, a ban on imports to protect local industries is controversial; in fact, the General Agreement on Tariffs and Trade does not allow import restrictions for this reason.

In the past, the international trade of used clothes was regarded as one of the pathways to the spread of infectious diseases in the early 20th century. In 1899, Japan prohibited the import of used and waste clothes because such imports triggered the spread of the plague in the country. However, prohibiting imports today for such reasons would not be justifiable.

However, in recent years, some countries claim human health protection and avoiding environmental pollution when they apply import restrictions on secondhand goods instead of explicitly addressing the industrial protection purposes.

This project examines various aspects of the international trade of secondhand goods, including its impact on the economy of developing countries, contributions to solving urbanization problems, geographical agglomerations (and shifts of agglomerations) of traders’ business communities, actors supporting reuse businesses, effects of the digital economy on international secondhand goods transactions, and appropriate trade restrictions to protect the environment.

This project indicates that the trade-offs between positive and negative impacts are context-specific in many aspects of the international trade of secondhand goods; therefore, neither total liberalization nor a total ban is realistic. The negative impacts of the import of secondhand goods should be considered when considering the appropriate national policies in developing countries, with the assistance of developed countries if necessary. Such policies include establishing environmental standards for imported secondhand goods and creating appropriate recycling systems.

* Thumbnail image: A Worker replacing used parts with new ones at the Secondhand TV shop in the Philippines, photo by M. Kojima, 2007.
** The views expressed in the columns are those of the author(s) and do not represent the views of IDE or the institutions to which the authors are attached.