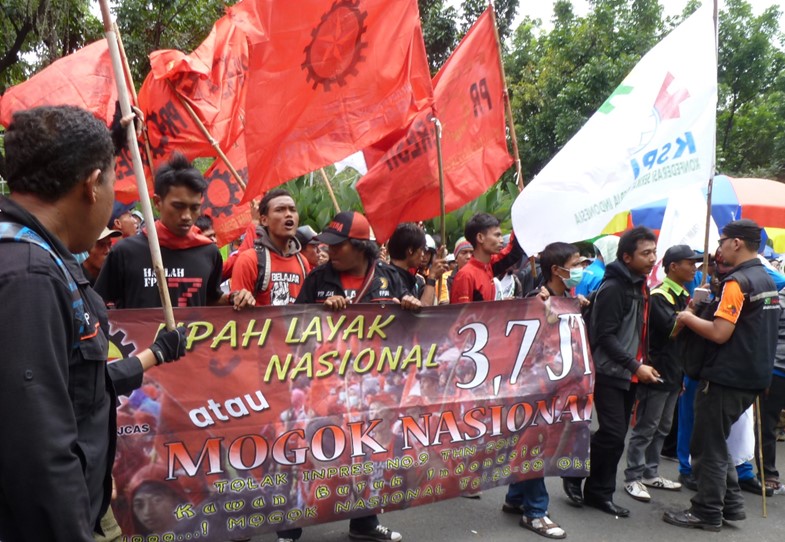 More than a hundred countries have implemented a minimum wage. In developed countries, proponents and opponents of the policy have debated the issue of the minimum wage's effect on employment using a large amount of evidence and high-quality data. However, we do not have much evidence for developing countries. After reviewing the issue's background, we will examine a recent study in Indonesia that used longitudinal manufacturing firm data from 1994 to 2015. The study finds a negative effect of minimum wage increases on employment in the formal sector by comparing manufacturing firms with higher minimum wages after unexpected decentralization in 2001 to firms with lower ones.

What is Minimum Wage?

The International Labour Organization (ILO) defines minimum wage as “the minimum amount of remuneration that an employer is required to pay wage earners for the work performed during a given period, which cannot be reduced by collective agreement or an individual contract” (ILO 2017, Ch.1).

Although the goal of implementing a minimum wage is usually explained as protecting workers from unfairly low pay, concern arises about minimum wage increasing unemployment. When the minimum wage is set higher than the wage determined in a competitive labor market, employers will find it difficult to keep their employees on the payroll. In other words, the implementation of a minimum wage creates an unfavorable situation in which some workers are protected at the expense of zero income for others.

Meanwhile, contrary to the intuitive result from a traditional model, imperfect competition models show that raising the minimum wage can actually increase employment. In this case, employment will grow at the expense of lower profits for employers. Thus, the mixed results from theoretical models suggest the need to pay more attention to empirical aspects when evaluating the minimum wage effect on worker welfare. 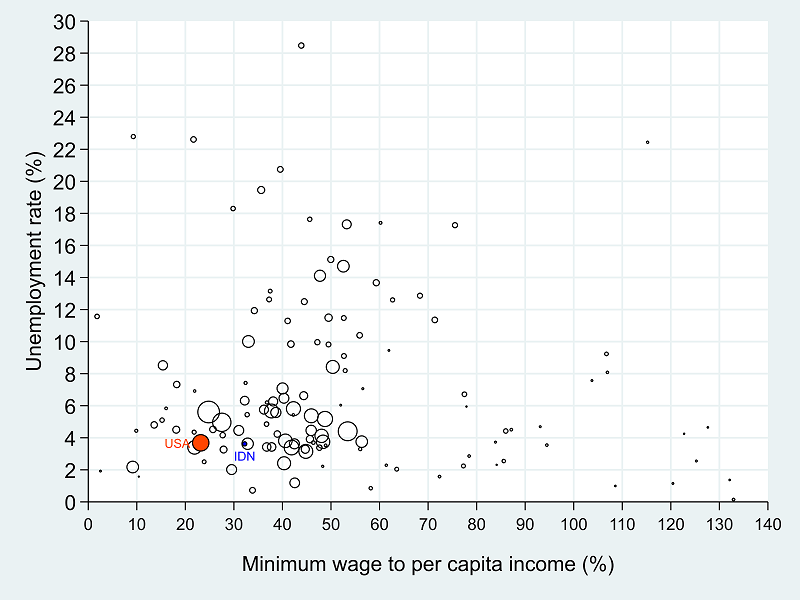 Figure 1. Minimum Wage to per Capita Income Ratio
and Unemployment Rate in the 2010s

Minimum Wages in the World

Figure 1 depicts unemployment rates and minimum wage to per capita income (GDP) ratios in the most recent years from 2010 to 2019. Each bubble represents a country, and its size corresponds to the country's per capita income.

The figure shows that the United States and other larger bubbles, or high-income countries, have a ratio of between 20% and 50%. According to the simple average of the ratios, the minimum wage in high-income countries appears to be set at around 40% of their average income. Meanwhile, we find that the majority of smaller babbles range from 10% to 90% of the ratio, and the figure also illustrates that the minimum wages in some developing countries are higher than their per capita incomes.

The Effect of Minimum Wage on Employment in Developed Countries

How can we isolate the effect of the minimum wage on employment? For example, in their seminal paper, Card and Kruegar (1994) focused on cases where the minimum wage was raised in only one of the adjacent areas in the United States, assuming that all other conditions in the neighboring regions are the same. Aside from their research, there have been numerous analyses attempting to identify the causal effects of minimum wage increases on employment in developed countries, particularly the United States, where researchers have access to a wealth of information about workers and employers.

Those studies on the effects of minimum wages on employment in developed countries produce conflicting results. One strand of research indicates that higher minimum wages have a negative impact on employment, as demonstrated in a traditional model of a competitive labor market. Another line of research suggests that such effects cannot be identified or even finds positive effects on employment, as demonstrated in imperfect competition models (Neumark and Wascher 2008).

In Developing Countries: the Case of Indonesia

We also find that the analysis in developing countries is complicated because the informal sector, which is largely unregulated, including the minimum wage policy, remains dominant in those countries. Furthermore, even in the formal sector, labor laws are frequently not properly enforced (Neumark and Wascher 2008). These characteristics make determining the minimum wage effect in developing countries even more difficult.

Consider studies from Indonesia, where the wage to per capita income ratio was 32%, slightly higher than in the United States (see Figure 1).

On the other hand, negative effects of the minimum wage increase are also suggested. For instance, Alatas and Cameron (2008) found a negative impact on employment for smaller-scale manufacturing firms using longitudinal data from manufacturing entities in the Jakarta metropolitan area during the mid-1990s, when the minimum wage of some regions surrounding Jakarta was raised to match that of Jakarta.

In a recent study, Higashikata (2021) estimated the employment effects of minimum wage using the same manufacturing firm data for some adjoining regions in the Jakarta metropolitan area. The study focused on firms that once operated under a uniform minimum wage level in the 1990s but were exposed to different minimum wages following the unexpected introduction of decentralization in 2001 (Figure 2). The study's novelty lies in these settings, which are expected to reduce estimation bias.

Comparing employment changes in firms with higher minimum wages after decentralization and firms with lower minimum wages, Higashikata (2021) found negative effects of a minimum wage hike on employment for larger-scale firms. This implies that increasing the minimum wage may harm firms in the formal sector that are too large to evade the application of labor regulations. 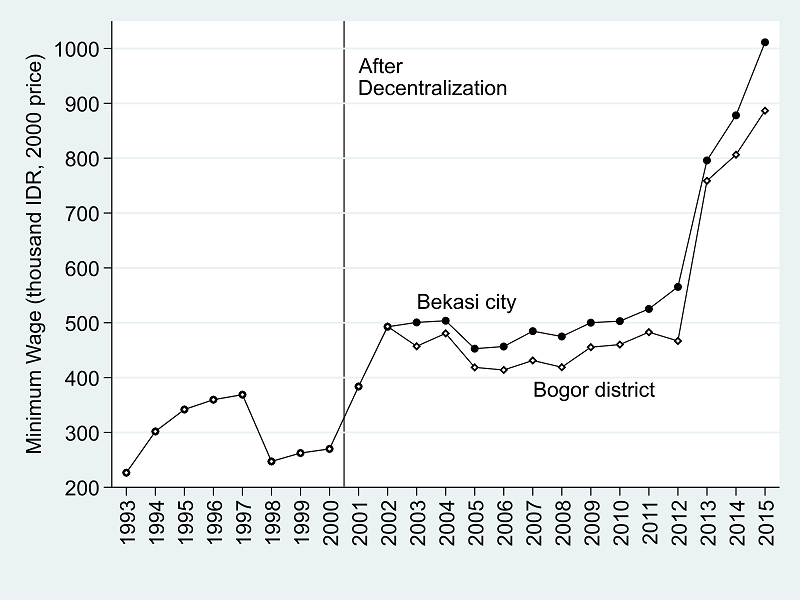 Figure 2. Real Minimum Wage in Indonesia from 1993 to 2015: Cases
of Bekasi City and Bogor District

Comola, Margherita, and Luiz De Mello. 2011. “How Does Decentralized Minimum Wage Setting Affect Employment and Informality? The Case of Indonesia.” Review of Income and Wealth 57: S79–S99.

*Thumbnail image: Indonesian workers protest for raising the minimum wage in Jakarta, Photo by T. Higashikata in 2013.
**The views expressed in the columns are those of the author(s) and do not represent the views of IDE or the institutions with which the authors are affiliated.